Sands United FC is a unique way for dads and other bereaved family members to come together through a shared love of sport and find a support network where they can feel at ease talking about their grief when they’re ready.

Sadly, the death of a baby is not a rare event and every 90 minutes in the UK – the length of a football match – a baby dies shortly before, during or soon after birth.

When a baby dies the feelings of loneliness and isolation can be overwhelming and having other bereaved parents to talk to is vital, but dads can sometimes be overlooked or struggle to find ways of getting support that suits them.

Sands is here for anyone affected by the death of a baby, through our free helpline, online forum, and network of local support groups and Sands United FC is a vital part of our bereavement support services.

We know that some men can struggle to talk about how they’re feeling after the death of a baby. We hope that by building trust and a common bond, by playing together as a team, many more will be able to break their silence about baby loss and help others to do the same.

Playing team sports can aid the grieving process by helping lift someone’s mood, give them a focus, help with sleep problems, and reduce feelings of isolation. Sands United FC has already saved the lives of men left feeling like they had no one to turn to in their grief.

The History of Sands United FC

The first Sands United FC grew from grief after Charlotte and Rob Allen’s baby daughter Niamh died on 9 October 2017 at 39 weeks and 3 days.

The couple vowed to do all they could to honour their daughter’s memory and ensure her legacy lived forever on, and Rob’s love of football led to him organising a football match at Northampton Town FC in aid of Sands on 23 May 2018.

After the success of the match, the bereaved dads, uncles and brothers decided to form Sands United FC, in Northampton’s Nene Valley League.

Since forming, Sands United FC has been regularly featured in the media and was firmly in the spotlight on 5 December 2018 when they were honored with a Pride of Sport Award for Best Team. 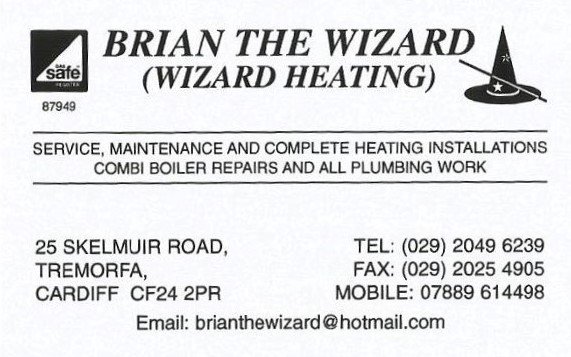 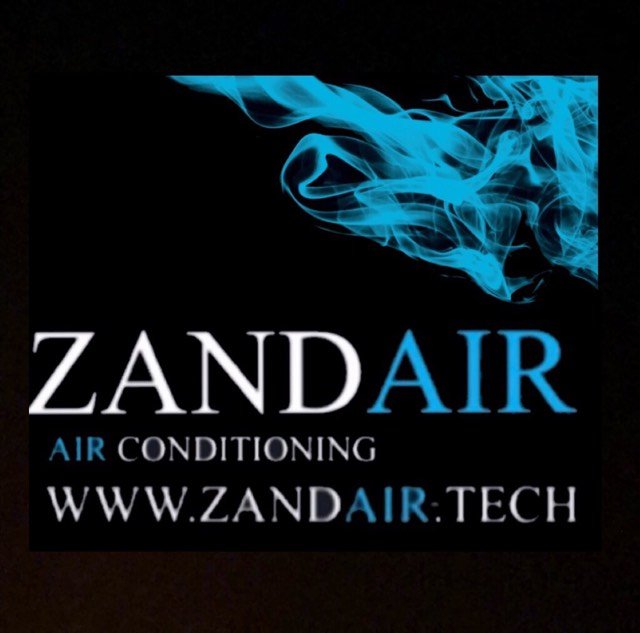 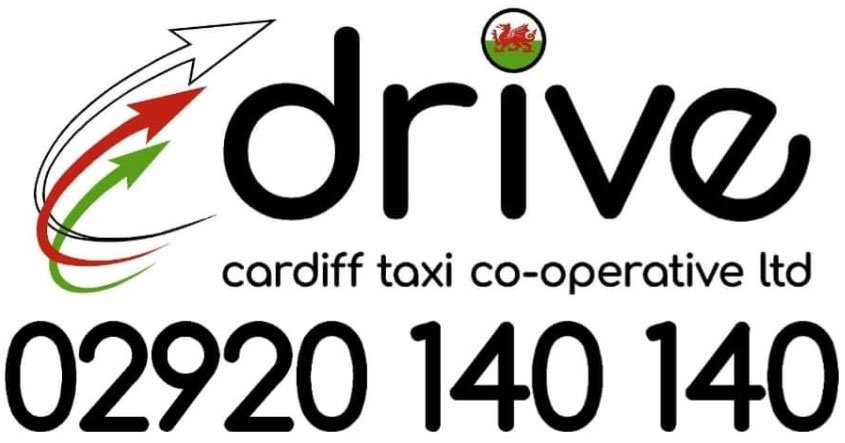 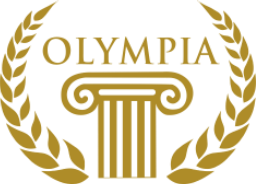 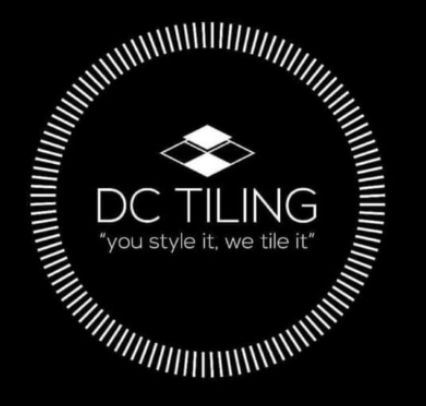 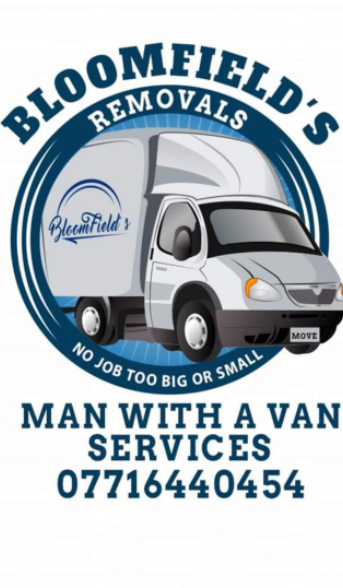 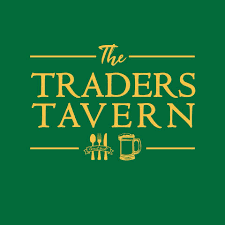 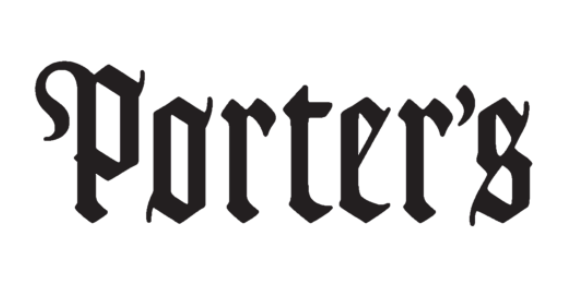 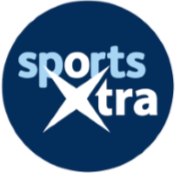