On Wednesday 10th July, SANDS United Cardiff had the pleasure of welcoming Careau Vets to our usual training venue at USW for a friendly game.

A large squad assembled saw a few new debutants gown the blue and black for United, and certainly helped the team progress.
The game started in the usual cagey manner for United. Playing a 4-3-3 formation a lot of the initial play relied on longer balls up front to the front three. Luke, Parrot and Chris J all finding themselves with half chances.

In the early exchanges though it was the Vets who were finding that little bit more space to play the ball around the midfield, and although they found it difficult to progress any meaningful play further up the field, it was clear that we faced a decent side whom we couldn’t let them have too much time in possession.

With this in mind, a few tweaks in tactics, and having calmed down from the start, the SANDS lads settled into the game a bit more. Keeping the ball on the deck and passing around midfield, well controlled by Gareth in the centre of the park, saw the boys in blue start to dominate play.

It was following a bit of neat interplay in midfield which saw the 1st clear cut opportunity. An accurate ball into the forward say Parrot taking control of the ball well before calmly slotting past the Vets keeper to put United in the unusual position of taking the lead.

Growing in confidence, United continued to press. Not having it our own way however, a few half chances for the Vets followed, but Jason in goal did what he had to do without being truly tested.

It wasn’t long before a 2nd goal for SANDS followed though. A quick break saw a three on one advantage for SANDS in the box, and though some last gasp defence saw shots saved from Parrot and Chris, it was Luke who eventually managed to get the ball in the net. 2-0 to SANDS at half time.

The 2nd half continued very much in the same vein as the first. Both teams experienced some sustained period of possession. The Vets for enjoying a series of corners, and half breaks, but the SANDS defence, well marshalled by Steve, Mark, and Rhys across various stages in the game stood resolute.

2 further goals for United followed. A first for Chris who latched on from an inch perfect through ball to round the keeper, whilst another series of neat interplay say the ball land at the right foot of Adam, who without hesitation blasted it past the keeper to make it 4.

Overall a very enjoyable and rewarding match up for SANDS United Cardiff. Many thanks to our visitors from Caerau for the game played in a wonderfully sporting spirit. And a special thanks to Tim who helped organise it.

Next up for SANDS, its back to Casual League action as we take on familiar foes in Cardiff Northern Old boys on Sunday. Lets keep the momentum going! 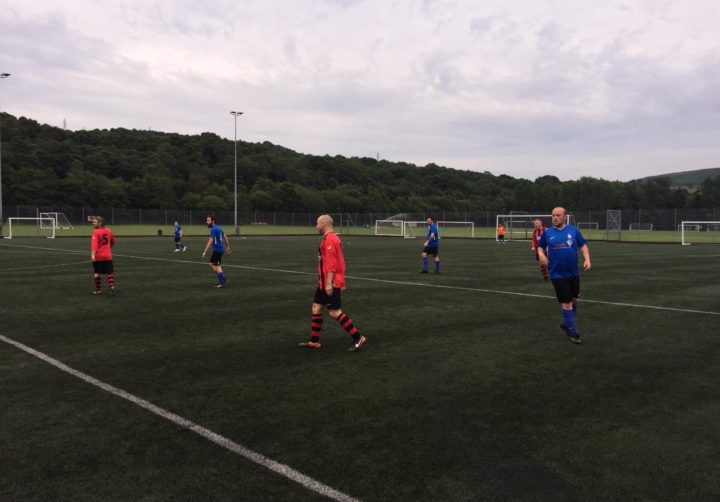 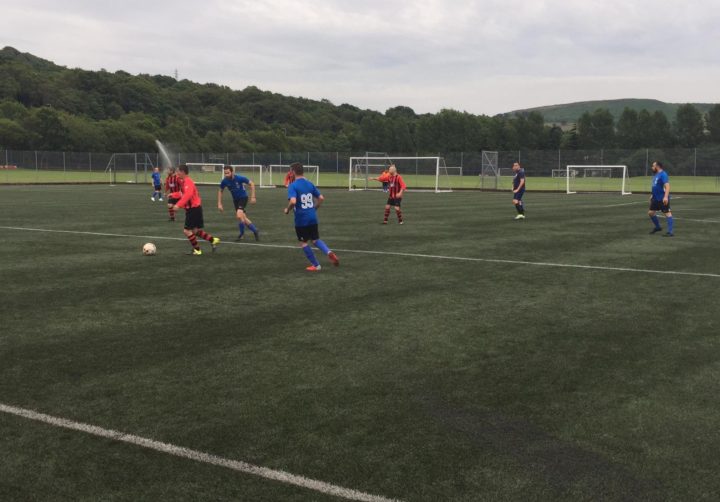 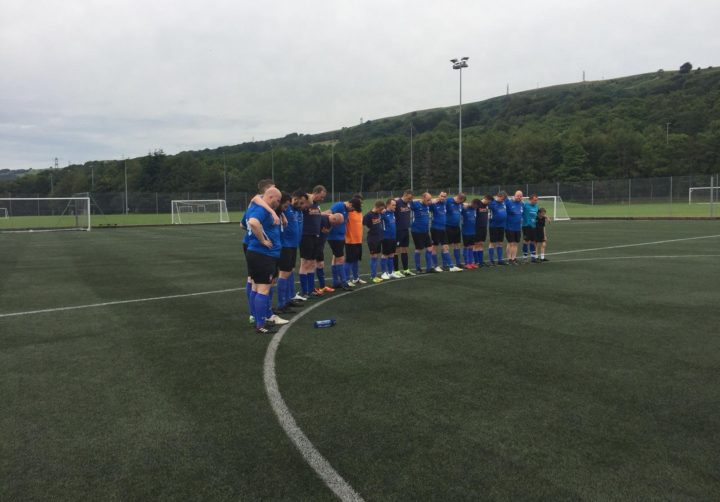 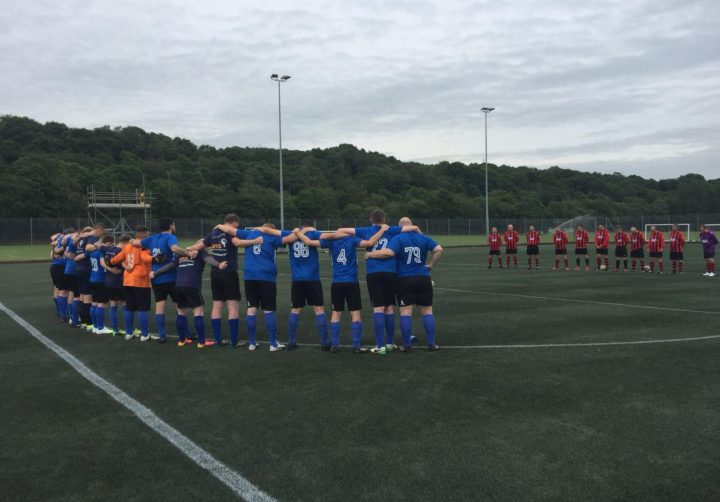 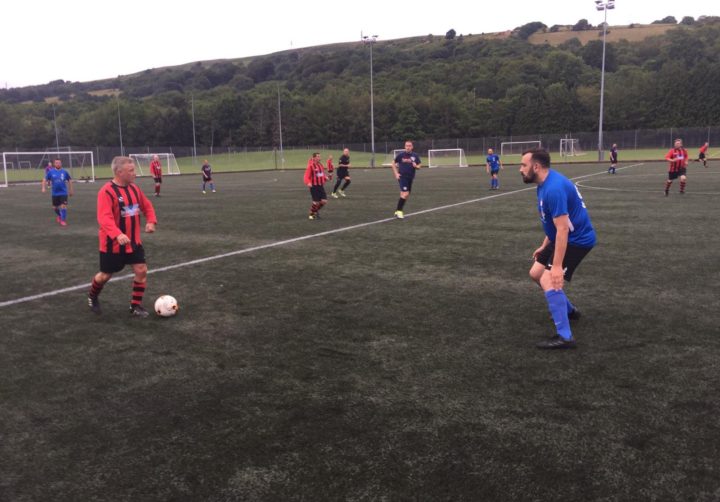 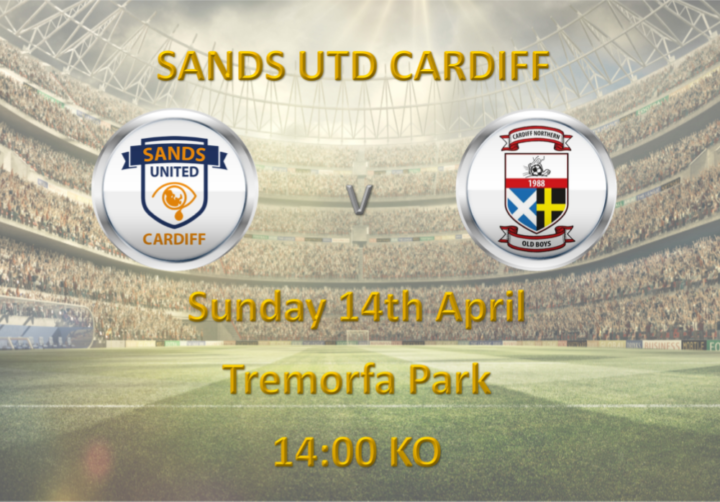