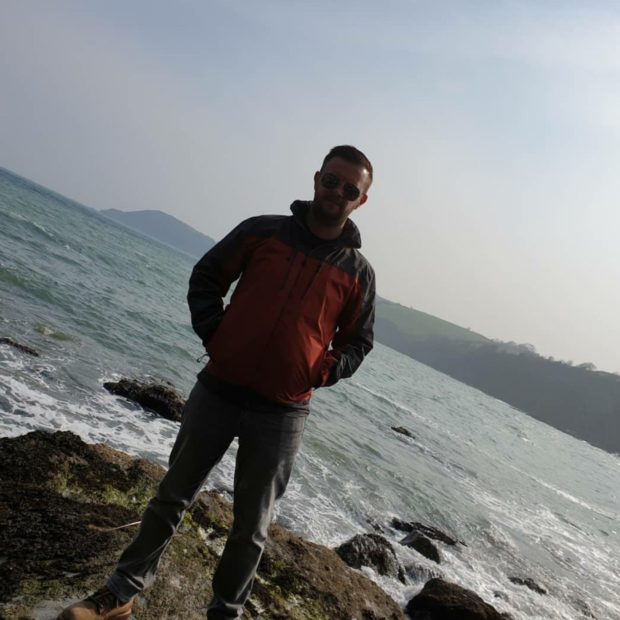 Haven’t played 11 a side for a number of years but used to play for one of my local teams back in my teenage years. Positioned either as an attacking midfield or left wing

Has to be the greatest comeback in the history of the game. The 2005 champions league final. Experienced every single emotion possible from a football game that night in Istanbul.

Although I have not been directly affected I felt the cause was something worth playing for and wanted to support SANDS and the team.