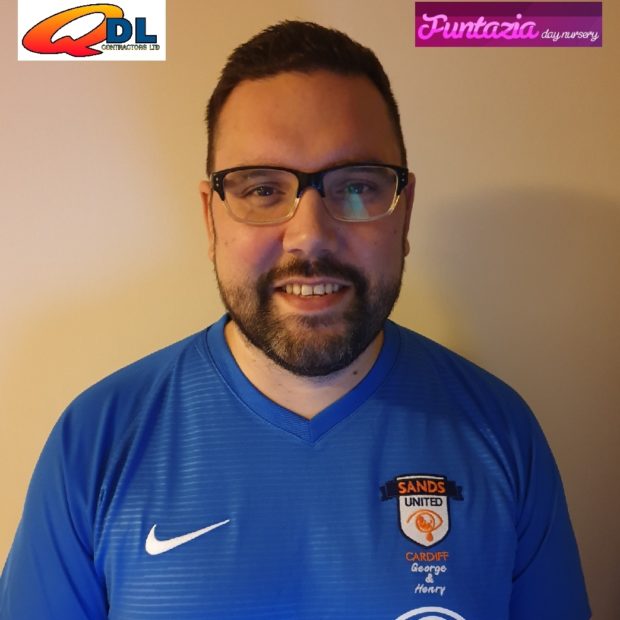 Played at a decent level until I found beer. In recent years I’ve done coaching for kids and some walking football.

Playing in Chicago USA for United Airlines Heathrow. A staff World Cup played over a week. We won the whole thing. The final whistle after extra time to win the cup..the best.

Barry is proudly sponsored by: 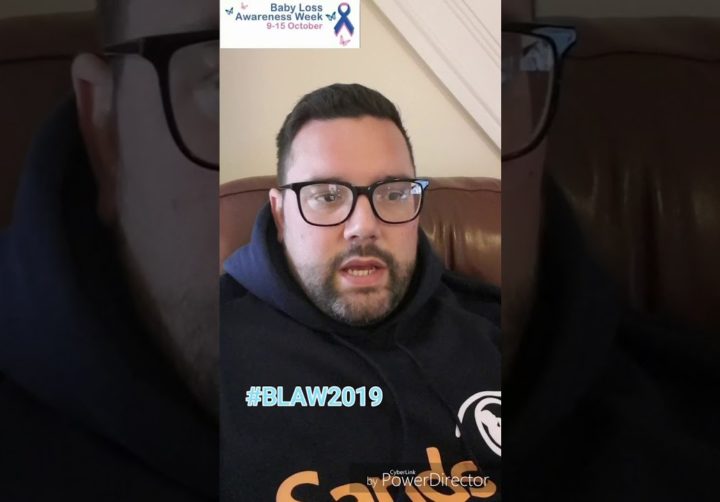