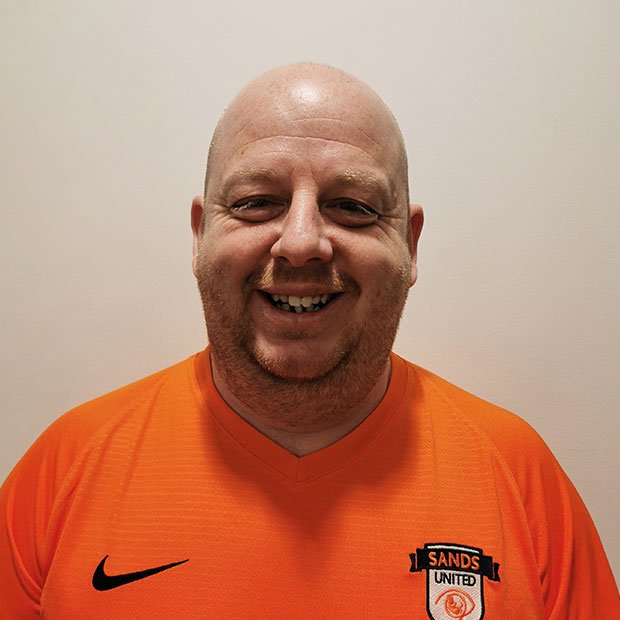 Played from the age of 6 at local level and trails for Cardiff City at young age then played for several local clubs.

I now am a grassroots coach for St Albans Under 12s in the Cardiff area.

From a supporting level is was the champions league final 2005,  and the euros 2016 with Wales.