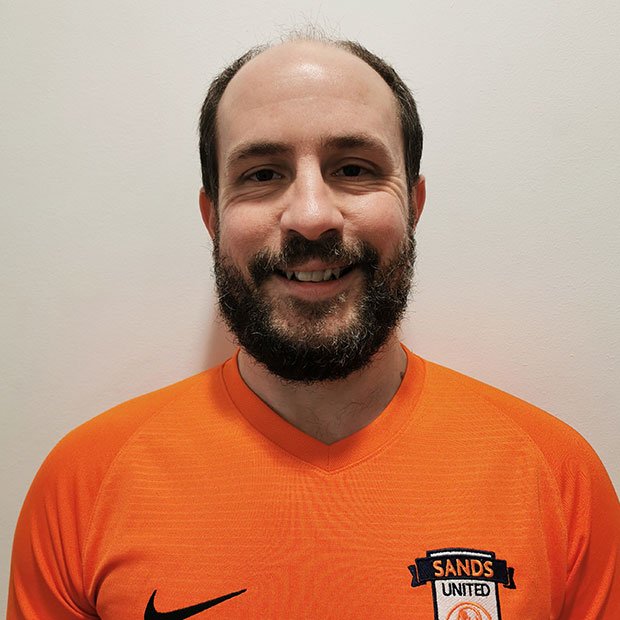 Represented School and area back in the day in North Wales.

Since “growing up” my career spanned a few years Sunday Football in the Lazarou League for Sheep FC, and 6-a-side glory with Wrexham Lager

Watching Wales at the Euros in France in 2016.  I never thought I would see anything surpass that until….

Seeing my eldest daughter Megan scoring her first goal for the club, and seeing my younger daughter Heidi really enjoying playing football despite being initially hesitant.

I will be playing for my daughter Seren, Stillborn in on the 5th November, 2005. 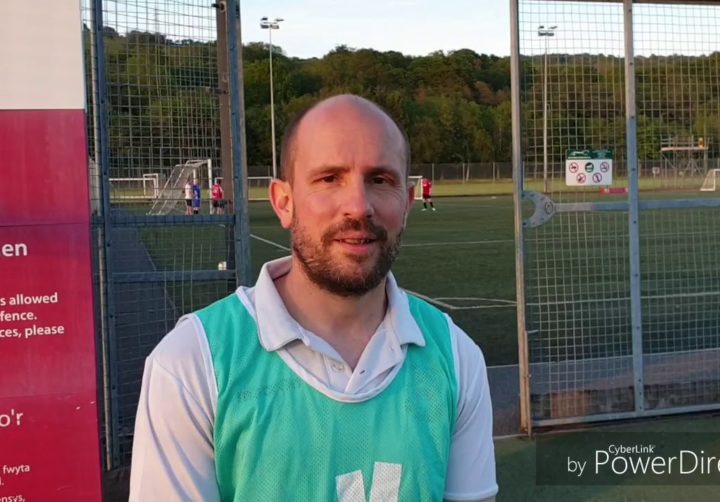