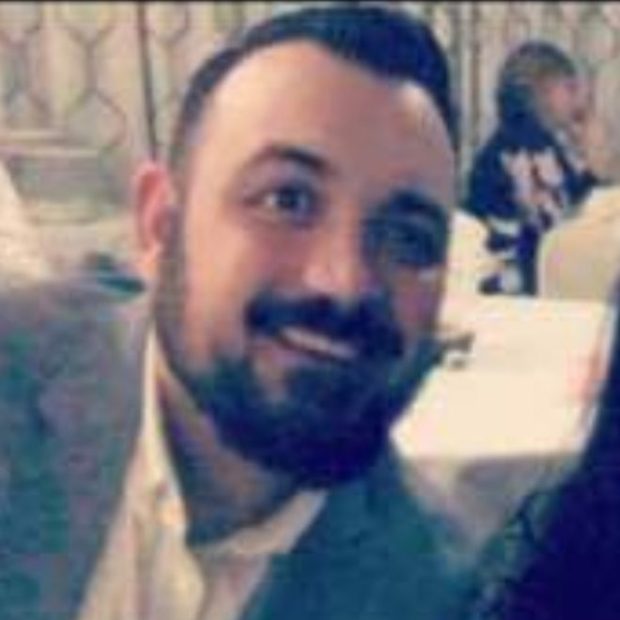 Man Utd winning the treble, scoring the winning goal in a 7 a side tournament (with my left foot!!)

I haven’t personally suffered a loss, but close friends of mine have. I am playing to support them and this excellent charity.