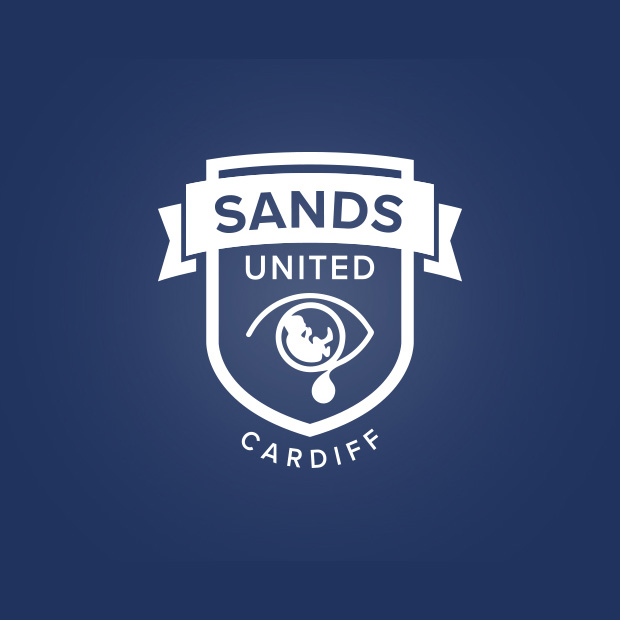 I played for Hereford Utd Youth from the ages of 12-16. Played in the dizzy heights of the league of Wales for Rhayader Town when i was 17 & 18 years old (20 years ago). Tore my ACL and never recovered from injury.

Having lost Archie during Labour in 2015, Henry, my 2nd son was born on July 1st 2016, the day Wales beat Belgium in the quarter finals of European Cup. I had only been back from France for a week. Wales V England was on Archie’s 1st birthday, June 16th, so I had to get tickets. Anyway, Henry was born on the morning of the 1st July so I was able to get him into his Wales kit for the game and we smashed Belgium 3-1 to reach the semi final of the Euro’s. Best day of my life by a country mile.

I am playing for my Son Archie Jones. Archie passed away in labour after 42 weeks, on 16th June 2015.