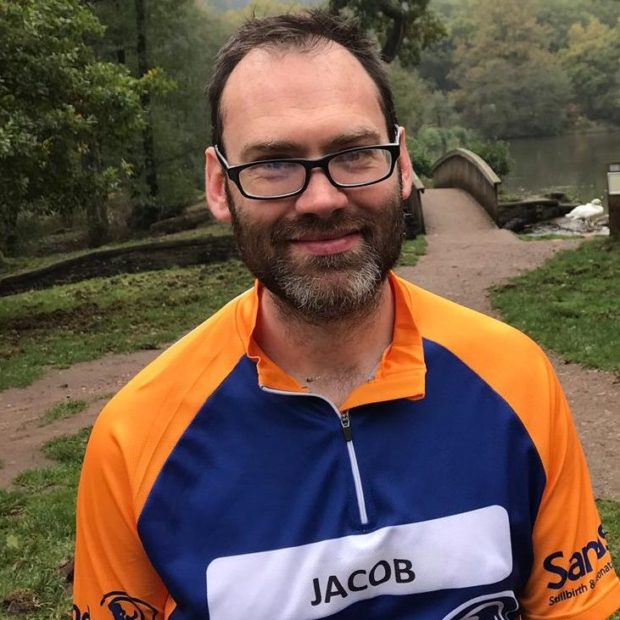 Arm-chair supporter… good at FIFA on the xbox… used to be able to kick a ball in my youth.

Tough one… either Tony Adams goal which clinched Arsenal’s first Premiership title in May 1998 or the whole of Arsenal’s “Invincibles” session (2003-04), in particular winning the league at White Hart Lane (April 2004).

Playing for my son Jacob Robert Luke, stillborn on 16 October 2013. Missed everyday. Looking to help and support other bereaved fathers. 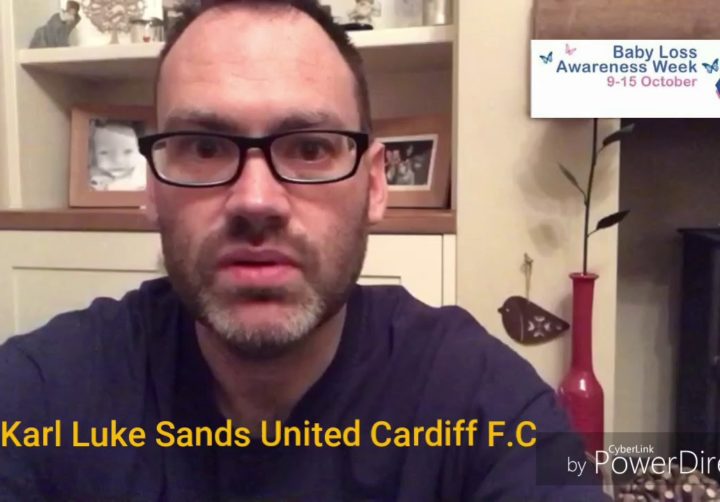 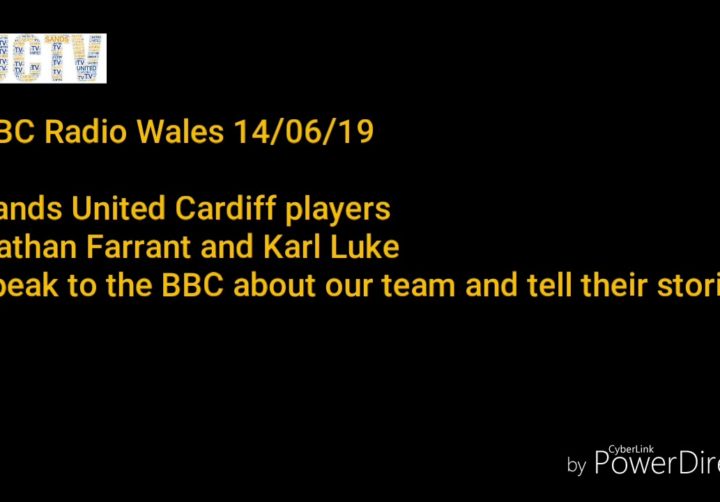