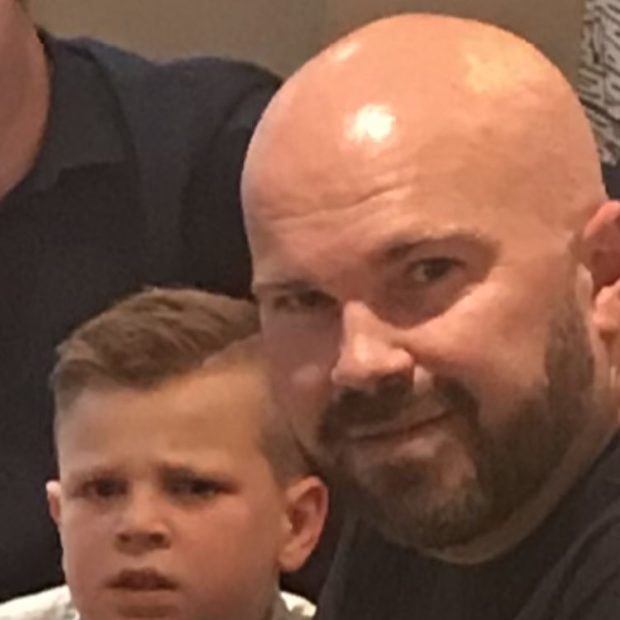 Played in various 5 a side and 11 a side leagues over the years.

Playing in a 5 a side league, about to play a team of youngsters. A lad was heard saying we will easily beat these oldies (or words to that effect), we absolutely hammered them! The look on the lads face was priceless. 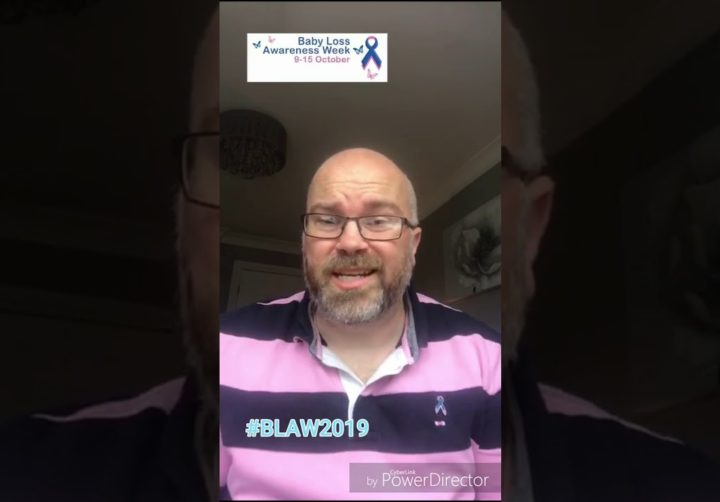 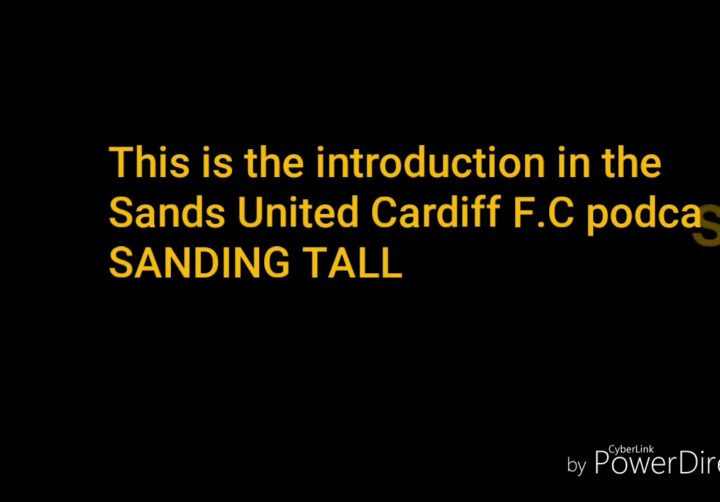 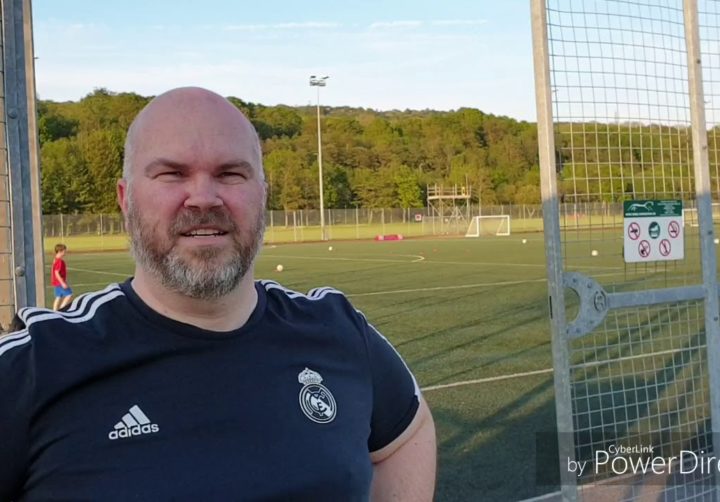